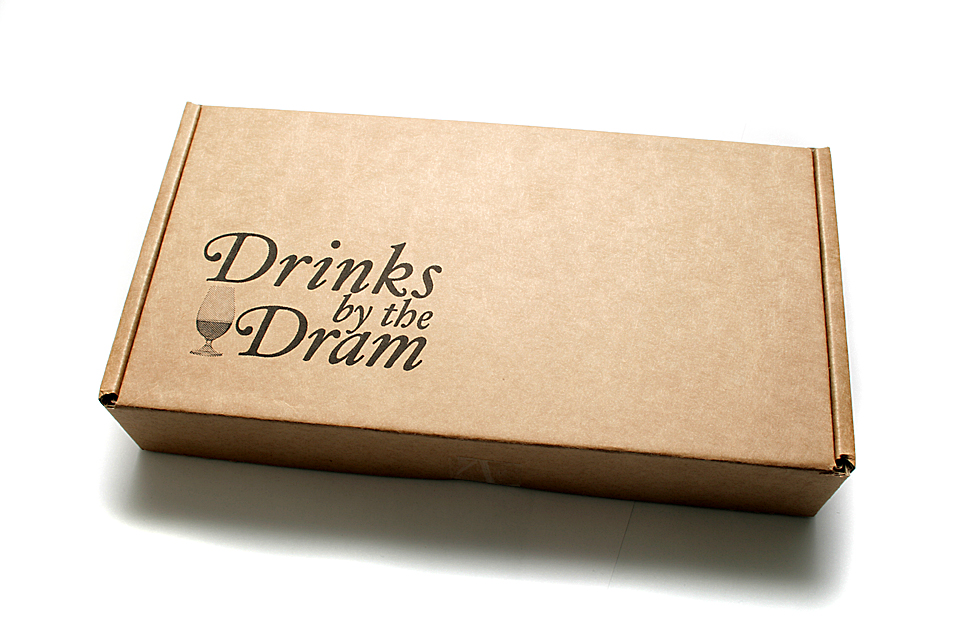 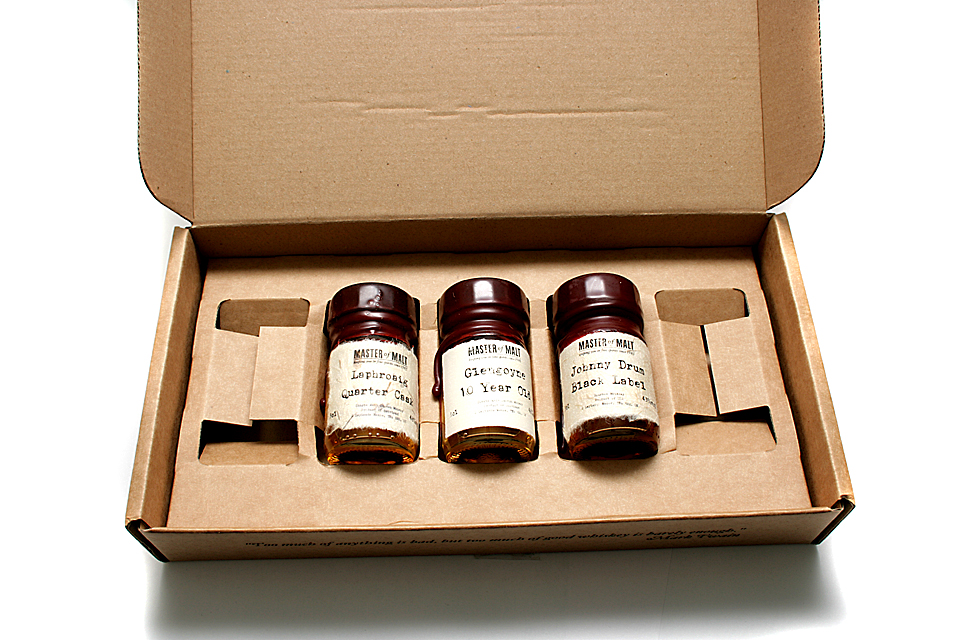 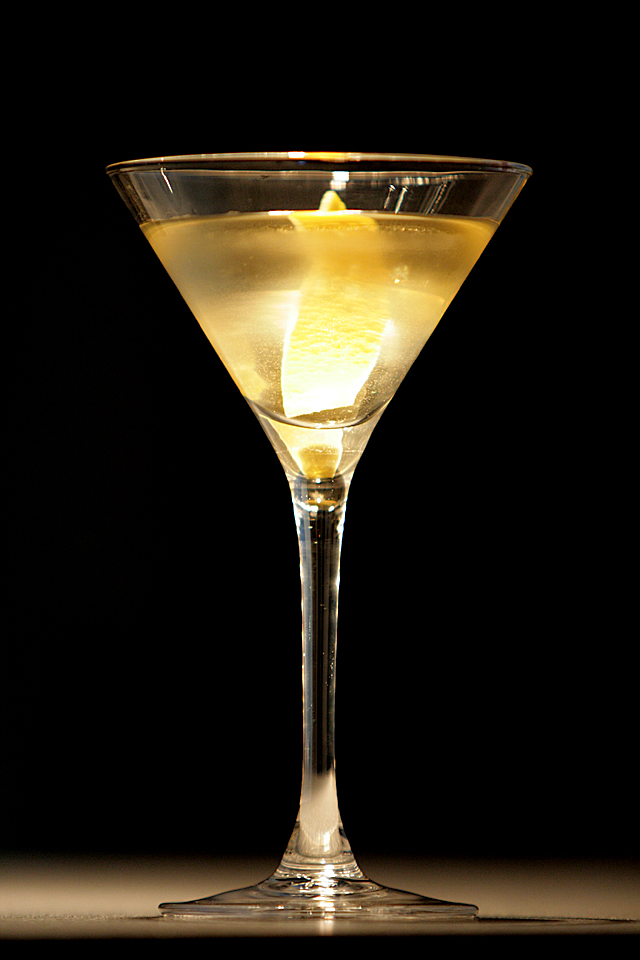 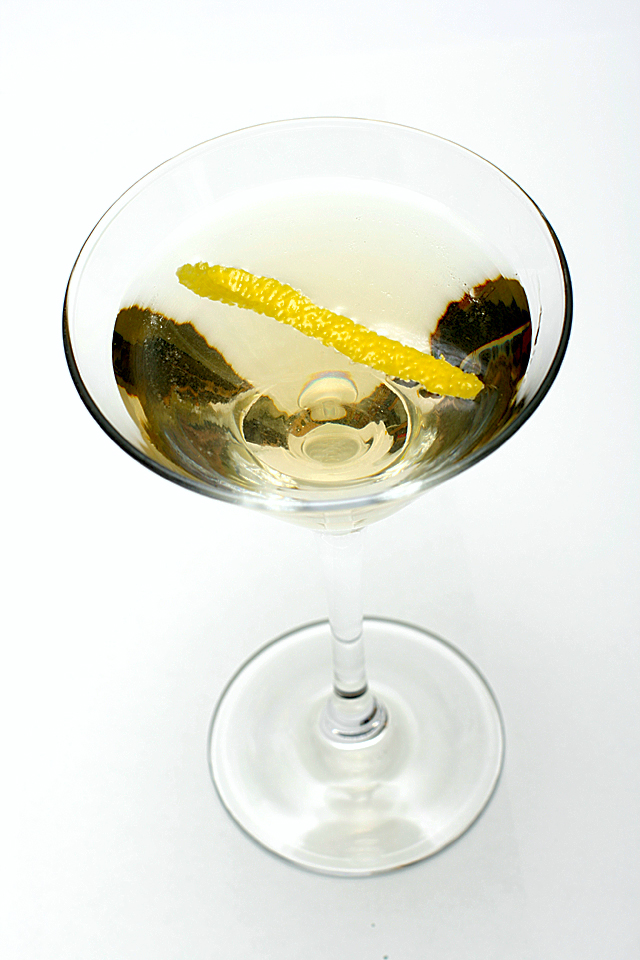 END_OF_DOCUMENT_TOKEN_TO_BE_REPLACED

The summer is gone. We have very bad cold and rainy weather. I caught a cold and need a remedy. It is unique chance to test a hot cocktails! 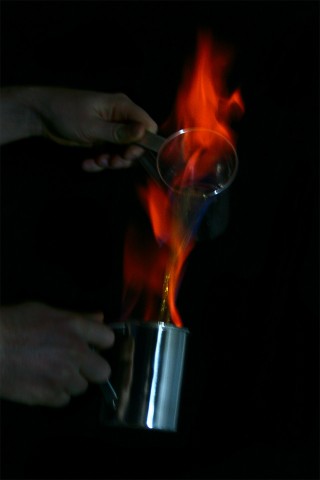 One of the oldest hot mixed drinks is Blue Blazer. The Blue Blazer cocktail was created by famous Jerry “Professor” Thomas at the Occidental Hotel in San Francisco circa 1850 for a lucky prospector. Jerry Thomas also created hard and dangerous ritual of preparation of this hot drink.

Authentic ingredients of the Blue Blazer are Scotch whisky and boiling water. Also you may sweet your cocktail with some sugar or clear honey. The drink garnished with lemon peel. Some barmans use another kind of spirits – rye, bourbon or Irish whiskey or their mixes, some barmans prepare Blue Blazer with brandy or rum, or add some lemon juice, or garnished with grated nutmeg or cinnamon stick.

My first Blue Blazer was prepared with blended Scotch whisky – Isle of Skye 8 y.o. This blend has so rich and peated flavor and taste. 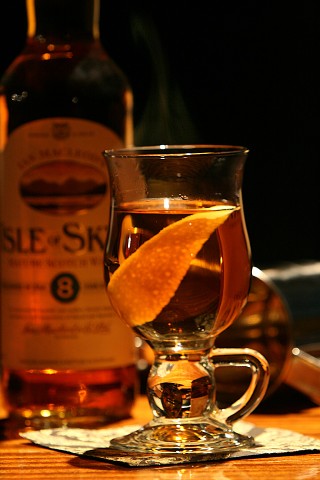 100 ml whisky
100 ml boiling water
1 or 2 tsp. sugar or clear honey
Put sugar or honey into a London dock glass (or Irish-coffee glass). Heat two silver Blue Blazer Mugs using hot water. Pour the boiling water in one mug and warmed whisky into the other. Ignite the scotch (be carefull!) and pour the flaming scotch into the mug with water, then back into now-empty mug. Repeat this trick 4-5 times. Then pour mixtire into London dock glass and garnish with lemon twist.

The Blue Blazer Cocktail is realy pyrotechnic showpiece. This drink has nice warm effect and it is ideal for cold and damp weather.

END_OF_DOCUMENT_TOKEN_TO_BE_REPLACED

Dale DeGroff cpecify that Bobby Burns Cocktail was created at one of the great and famous pre-prohibited bar of Amirica – Big Brass Rail (Walrorf) for celebration of Robert Burns Day. This cocktail has so similar composition to Rob Roy Holiday Style. 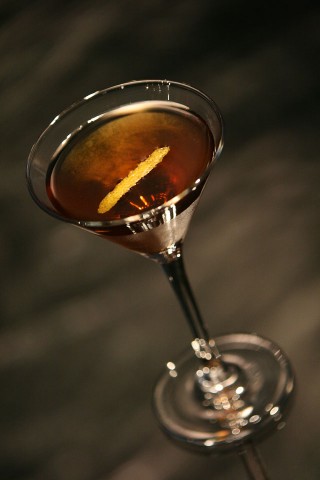 Some sources specify that Drambuie is substitute of Benedictine in this cocktail. I think that is bad idea. If you do not have Benedictine but Drambuie – please try the Rob Roy Holiday Style but not Bobby Burns Cocktail.

The Bobby Burns Cocktail is one of the great cocktail with scotch, actually. It has very smooth, so sweet and aromatic taste.